Attractions and Places to Visit in Delft

Delft is a city that is full of culture, traditions and a network of fantastic canals. Located in the South Holland province, Delft is directly in-between The Hague and Rotterdam, and Zoetermeer is just 15 minutes to the north east. With origins in the 11th century, delft has always had an association with canals and it was developed into a city around the 13th century. The renowned Dutch leader William of Orange had a residence in Delft and during the 1500’s it was one of the prominent cities in the Netherlands for many years. In modern times, Delft has become well known for its ceramic pottery industry and has a plethora of historical monuments and stunning architecture such as the city hall and Oostpoort. 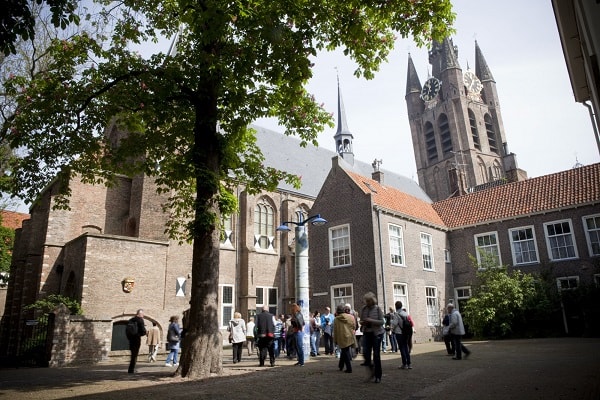 The Museum Prinsenhof Delft offers a unique opportunity to explore the history of the Netherlands, Delft and delftware. The museum is housed in a building of great historical importance, the site...
Read More 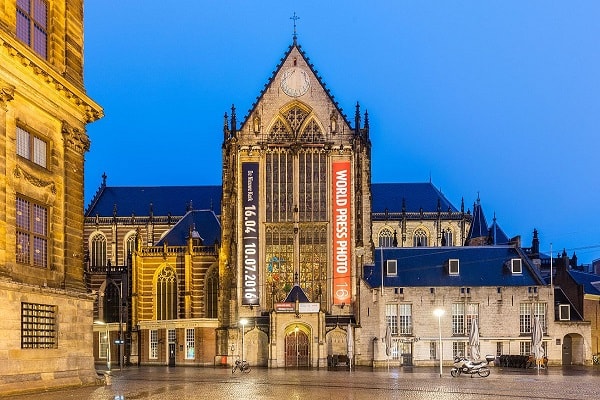 The origins of the oldest church in Delft lead back to the dark beginning of the Middle Ages. Around 1050 there was probably already a tuff stone church of about 12 by 30 meters in the settlement along...
Read More 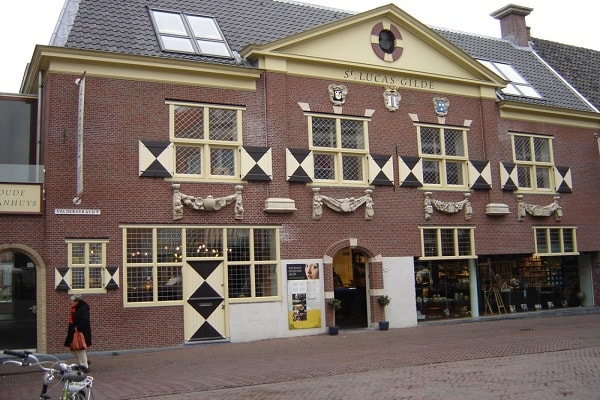 See all the work of Johannes Vermeer. We pride ourselves in offering high quality reproductions of all his paintings on scale. An oeuvre of 37 paintings, in which he created his own world. We provide...
Read More